I downloaded the pictures I took in New York in preparation for uploading them to Flickr. And I have to say, except for one cute picture of Aaron, there's not a good one in the bunch.

I'm not one much for taking pictures. I'm either too busy having fun to take out the camera, or I'm too shy. So I usually only have a few snapshots to choose from when I get home from a trip.

But these, well, I have to admit. I look like crap. I look sick. And tired.

In the last couple of days, my husband and I have had two big talks about appearances. We've also talked a lot about the unrealistic physical expectations of gay male culture. I think my husband was a little surprised at at just how deeply ingrained this is. "Worse than women," was his assessment, and I think he's right.

So I've been thinking a lot about looks. Neither one of us is really all that hooked up on appearances. We tend to see the beauty in everyone. But we're human, and we'd both like to weigh less.

So instead of uploading my New York pictures, I uploaded some older photos.

And as I went through my picture folders, I came across some of my favorite snapshots. And I thought I'd share. You may have seen some of these before, but they're worth sharing again.

These are some of the most beautiful people I know (and there would be more pictures of my husband if he was comfortable with me posting pictures of him in his uniform). And yes there are pictures of me too.

Because, damn it, people. We look good! We're all beautiful and it's time we started acknowledging it.

Besides, to me, these snapshots represent moments in time. Moments I want to remember. Moments as beautiful as the people I love. 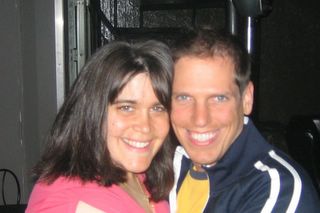 Me and Patrick in Cleveland 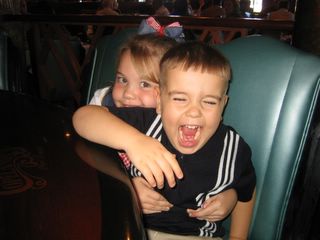 My kids at my husband's promotion celebration 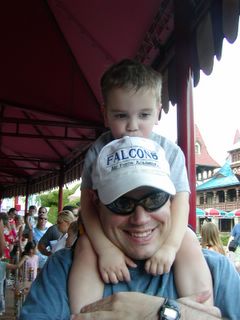 My man and my boy at Disney World 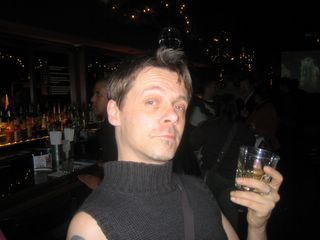 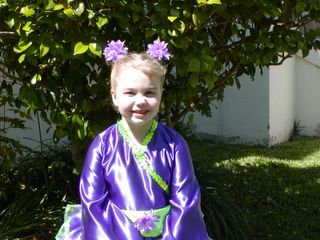 My daughter before her ballet recital 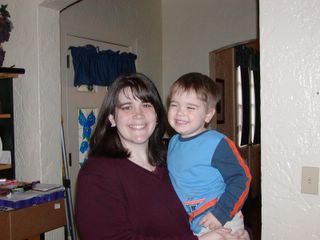 The day I got my braces off! 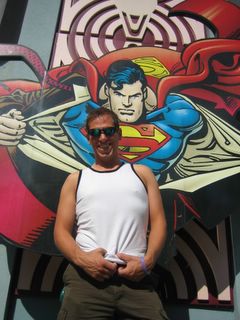 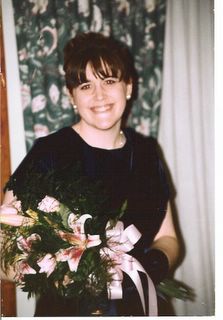 Me, three months pregnant. That smile was all for my husband.
Posted by Tuna Girl at 11:00 PM